Addiction is not due to a of lack of willpower. Nor is it a mental illness. Addiction is a chronic, progressive, relapsing brain disease. Chronic diseases don’t really go away but a person can recover with regular care and attention to avoid getting worse or dying. A person does not choose to become an addict, the person’s body responds differently when exposed to alcohol and drugs.  Being addicted to alcohol or drugs does not make a person flawed or wrong. They just need help and regular care and attention.

It is likely each of us will know someone living with addiction or alcoholism in our lifetime as it affects many of us.

22 million Americans are struggling with addiction.  We talk about those struggling more often than those living in recovery.

Treating Addiction as a Chronic Disease

The Anatomy of Addiction: How Heroin and Opioids Hijack the Brain

O’Connor is one of an estimated 2.5 million Americans addicted to opioids and heroin, according to the National Institute on Drug Abuse. Over three years, he detoxed from prescription painkillers — and heroin — more than 20 times. Each time, he started using again. So why is it so hard for opioid addicts to quit? You can boil it down to two crucial bits of science: the powerful nature of opioids and the neuroscience behind how addiction hijacks the brain.
​Source: NPR, published January 11, 2016

There are two main factors that lead to addiction or substance use disorders – early onset of use and biologic factors.

Excerpt from the National Institute on Drug Abuse: The Science of Drug Abuse and Addiction

Many people do not understand why or how other people become addicted to drugs. It is often mistakenly assumed that drug abusers lack moral principles or willpower and that they could stop using drugs simply by choosing to change their behavior. In reality, drug addiction is a complex disease, and quitting takes more than good intentions or a strong will. In fact, because drugs change the brain in ways that foster compulsive drug abuse, quitting is difficult, even for those who are ready to do so. Through scientific advances, we know more about how drugs work in the brain than ever, and we also know that drug addiction can be successfully treated to help people stop abusing drugs and lead productive lives.

Addiction is considered a brain disease because drugs change the brain—they change its structure and how it works. These brain changes can be long-lasting, and can lead to the harmful behaviors seen in people who abuse drugs.

Is continued drug abuse a voluntary behavior?
The initial decision to take drugs is typically voluntary. However, with continued use, a person’s ability to exert self-control can become seriously impaired; this impairment in self-control is the hallmark of addiction. Brain imaging studies of people with addiction show physical changes in areas of the brain that are critical to judgment, decision making, learning and memory, and behavior control. Scientists believe that these changes alter the way the brain works and may help explain the compulsive and destructive behaviors of addiction.

​Does relapse to drug abuse mean treatment has failed?
No. The chronic nature of the disease means that relapsing to drug abuse at some point is not only possible, but likely. Relapse rates (i.e., how often symptoms recur) for people with addiction and other substance use disorders are similar to relapse rates for other well-understood chronic medical illnesses such as diabetes, hypertension, and asthma, which also have both physiological and behavioral components. Treatment of chronic diseases involves changing deeply embedded behaviors, and relapse does not mean treatment has failed. For a person recovering from addiction, lapsing back to drug use indicates that treatment needs to be reinstated or adjusted or that another treatment should be tried.

​Source: JAMA, 284:1689-1695, 2000
Relapse rates for people treated for substance use disorders are compared with those for people with diabetes, hypertension, or asthma. Relapse is common and similar across these illnesses (as is adherence/non-adherence to medication). Thus, drug addiction should be treated like any other chronic illness; relapse serves as a trigger for renewed intervention.

Understanding Addiction as a Disease

There are a lot of great resources and videos that explain the disease of addiction and the impact of drugs and alcohol on an individual.  We are especially BIG FANS of Wait21.org video and it’s simple approach to explaining the disease, how our brains’ survival mechanism is designed, how drugs and alcohol hijacks the brains survival hierarchy and the added risks when we are younger, under 21.

Please watch this video and visit our friends at Wait21.org and learn about their programs.

Learn more about the disease of addiction, treatment and research 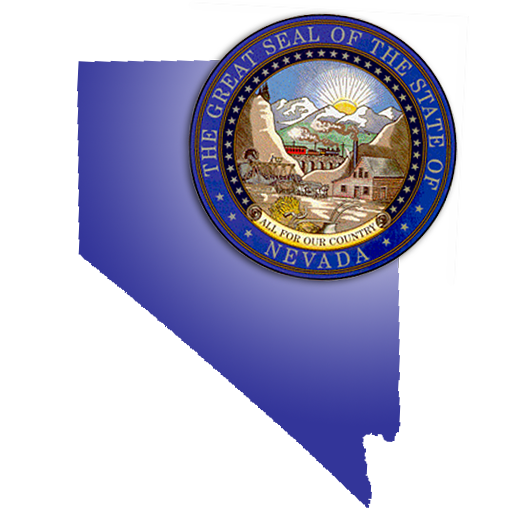